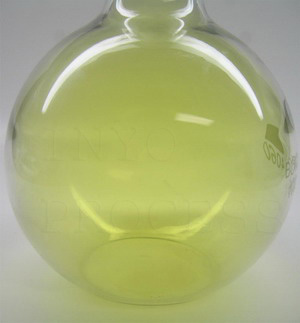 When chloraminating, add the ammonia to the water first and then add the chlorine.This will generally prevent the formation of compounds that produce chlorinous taste and odors.

It is best if the chlorine and ammonia solutions are dilute.This will less the creation of disinfection by products.This canbe achieved through the use of good chemical diffuser in the injectors (multi orifice design to disperse the chemicals or the use of multiple bayonet style injectors) and if possible allowing for some distance between the chemical injection points.

Hastelloy® C-276 and Titanium and are suitable for use with all concentrations of sodium hypochlorite and hypochlorous acidand are the best recommendations for injector quills.

Stainless steel, other Hastelloy® alloys, brass or copper must never be used.

PVC, PTFE (Teflon®), PVDF (Kynar®), polyethylene, and FRP are generally accepted materials for contact with sodium hypochlorite.CPVC can be used although it has a tendency to become brittle over time.

A common choice for low pressure piping (less than 50 psi) is PVC schedule 80 socket welded pipe and fittings.PVC piping should not be used for higher pressures, typically above 80 psi.FRP piping systems should be avoided due to the complexities of installing and specifying the correct components.

PVC piping that is exposed to sunlight requires a protective paint coat to assure an adequate life.

PVC joints should use gray IPS weld- On 724 CPVC cement for improved resistance to hypochlorite.For more information see the IPS website at http://weldon.com/solvent-cements/cpvc-cements/724-cpvc/ .

Piping should be supported every 36”-48”. FRP unistrut, PVC coated material, or PVC channel is preferred due to the resistance to sodium hypochlorite. Use unions near the injectors to allow for easy disassembly and removal of injector.

Viton or Teflon are recommended.EPDM should not be used.

Valves should have seats and seals and O rings of Viton or Teflon.It is recommended to not use threaded connections, and use flanged or socket welded valves. Valves and piping sections that are isolated for long periods of time should be designed to prevent “locking in” hypochlorite with no means of venting. This will prevent the pressures from the decomposition of the hypochlorite from bursting the pipe or valve. Valves that could be exposed to a 12% commercial strength hypochlorite solution should have pre-drilled holes in the valve ball which vent to the upstream side.This will prevent a closed valve that is filled with degrading hypochlorite from over pressurizing or exploding.

Chlorination is the process of adding the element chlorine to water as a method of water purification to make it fit for human consumption as drinking water. Water which has been treated with chlorine is effective in preventing the spread of disease.

The chlorination of public drinking supplies was originally met with resistance, as people were concerned about the health effects of the practice. The use of chlorine has greatly reduced the prevalence of waterborne disease as it is effective against almost all bacteria and viruses, as well as amoeba.

Chlorination is also used to sanitize the water in swimming pools and as a disinfection stage in sewage treatment.

One of the principal benefits of chloramine is that its use reduces the overall levels of disinfection by-products compared to chlorine. These include chlorine by products such as trihalomethanes (THM), haloacetic acids (HAA), and N-nitrosodimethylamine 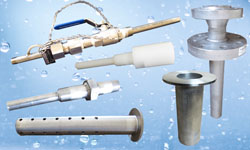 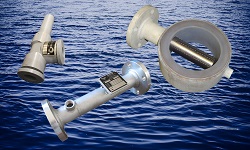 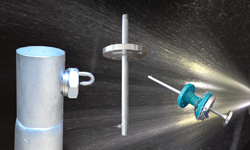 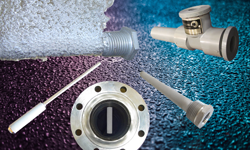 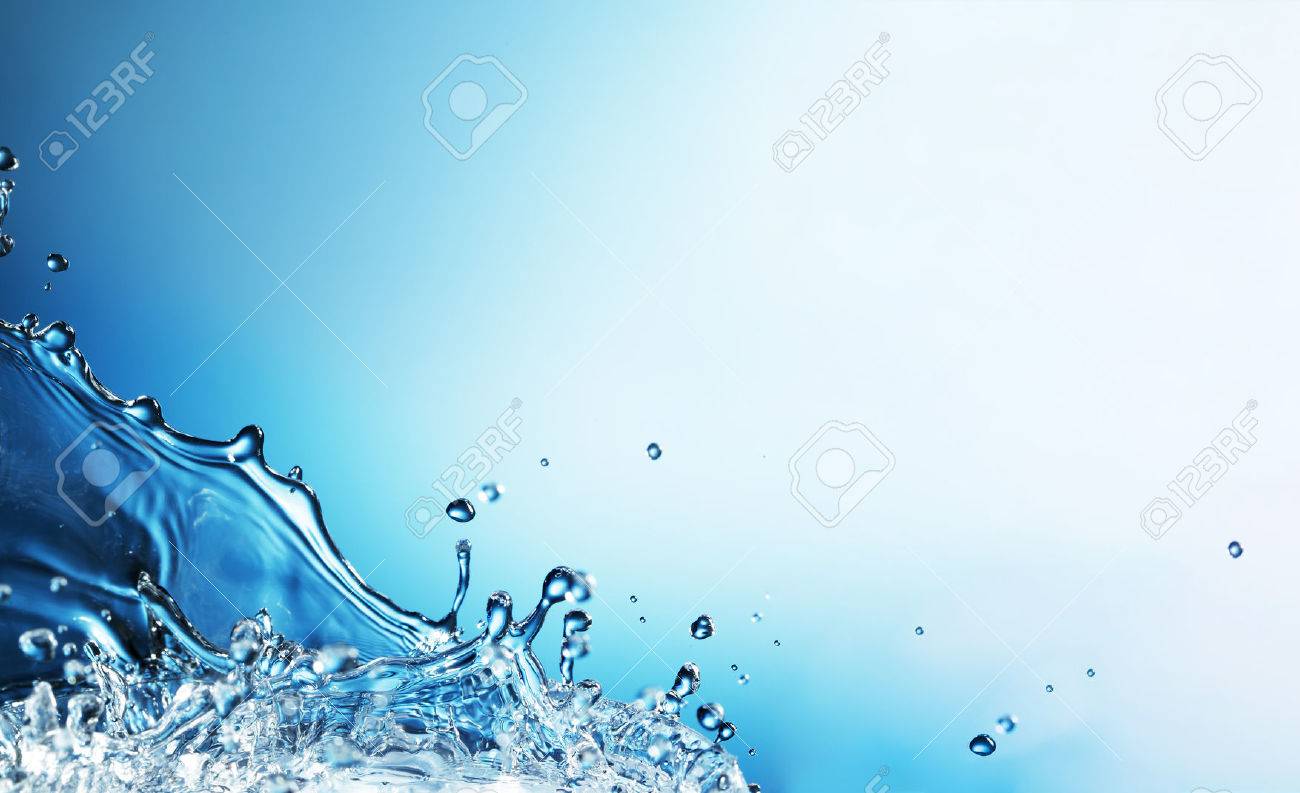